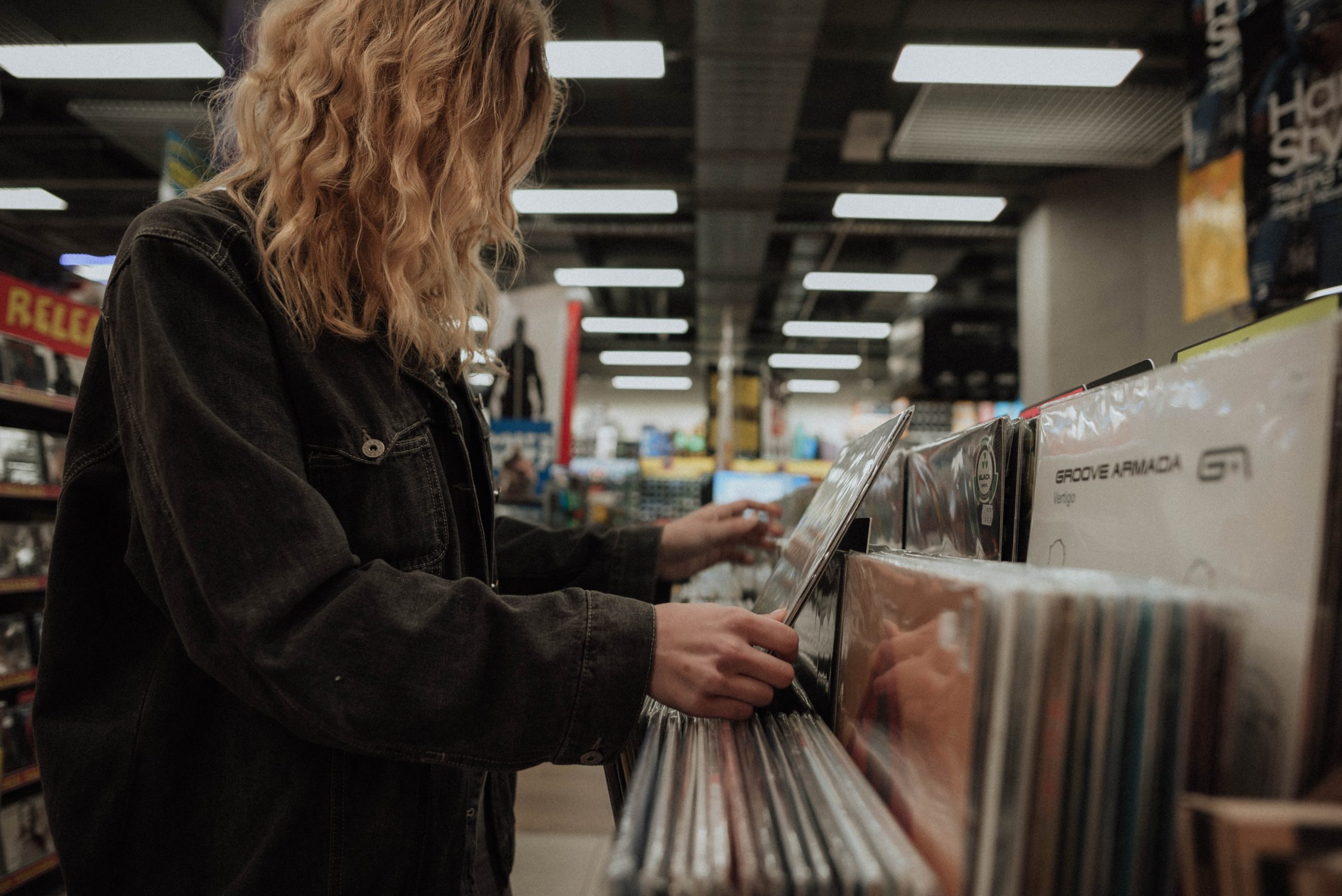 What Exactly Is Indie Music?

If you want to break into the music industry as an indie musician, you should first understand what indie music is. Then you must decide what kind of artist you want to be, how far you want to go, and whether you need help or can do it all on your own. It's critical to discuss these issues right away because having a clear direction and goal will help you focus your efforts and, hopefully, lead to success. The responses to these questions will eventually lead you to the conclusion of Indie vs. major commercial record labels: which is best for you? In this article, we'll define independent music and what goes into self-releasing. Eventhough, some people say indie is not a genre. Here's a step-by-step guide to becoming a successful indie artist.

So, what exactly does the term "indie music" mean? The term "indie" simply means "self-sufficient." Arcade Fire was once an indie band, but they're now signed to a major label! Simply put, Indie music is music created by a DIY artist or released on an independent label that does not have the financial backing of a major label. Some indie musicians avoid working with labels entirely, preferring to self-release their music through distributors, as we'll see later. Indie music is difficult to categorize because indie musicians draw inspiration from a diverse range of sources. So, what differentiates independent labels from major labels? Let's take a look at what we have.

Indie publishers are the industry's new puppies. They are far better at adapting to changing cultural environments. Indie labels may not be able to offer the same level of financial support or large-scale opportunities as major corporations, but their sole focus is on the music. They give their artists more loving direction than major labels, allowing them more creative freedom. Indie labels have historically played a significant role in the formation of alternative music subcultures such as alternative rock, punk, and grunge. Many independent music genres are quite popular, with many indie pop and indie rock performers achieving notable success. Even among our 2019 musicians to watch, indie artists far outnumbered major label artists. If you're looking for new indie music or independent music tracks, that's a great place to start.

If you're not sure which label to pursue, look at who your primary influencers are signed to. Starting there is usually a good idea. Working with or without an indie label can lead to a successful career as an artist. There are a few self-taught artists who are thriving without the help of others. Lady Leshurr, like Chance the Rapper, is well-known for being a solo artist. Each side has benefits and drawbacks. The majors handle the majority of the artist's business and legal responsibilities. As a result, working for yourself requires more effort, but it also provides more freedom and can sometimes be more rewarding for the artist. It's important to weigh the benefits and drawbacks before deciding which path is best for you. Here's some advice on how to get your music out there if you want to go indie.

What Exactly Is Indie Music?